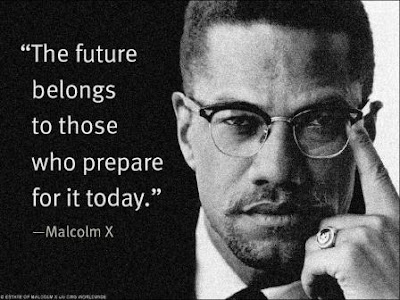 The Righteous (Almost) Always get Assassinated.
The "Powers That Be" Do Not Like It when a Brother or Sister inspire the People to Get Intellectually & Spiritually Elevated,
They despise ANYBODY that EMPOWERS People to Seek Knowledge and get Educated.
They Want us feeling stupid, low, dumbed down and financially frustrated.
So they use religions and nationalities to keep us separated.
But there is only 1 God for ALL of HUmanity, so it's on us NOT to allow ourselves to get Alianated.
Hence... some Questions to ask ourselves are:

When will it be time to Stand Up for OURSELVES and finally say... ENOUGH IS ENOUGH?!?! When they chip us??? When they infect us with chemicals that render us mentally-inapt to fight back??? When we give away too much of our rights and privacy??? WHEN?!?!